Orchestra of the Swan is a British chamber orchestra under the artistic direction of David Le Page. Formed in 1995 The Swan is passionate about audience inclusivity and blurring the lines between genres through its adventurous and accessible programming.

The Swan presents over 45 concerts a year – both live and digital with a catalogue of over 20 recordings. We are passionate about new music. We have premiered more than 70 new works by composers including Joe Cutler, Tansy Davies, Joe Duddell, Alexander Goehr, Roxanna Panufnik, Joseph Phibbs, Dobrinka Tabakova, Errollyn Wallen, Huw Watkins, John Woolrich and many others.

The Swan’s recent mixtape albums Timelapse, Vivaldi Sleep and Labyrinths have broken the mould of classical recordings, reaching a new 7.5 million-strong global digital audience. The concert and album draw together diverse repertoire from the medieval 14th-century street music of La Rotta to contemporary compositions by Nico Muhly, Trish Clowes and the orchestra’s own David Le Page, whose bespoke orchestral arrangements unite the wide-ranging works across the album. 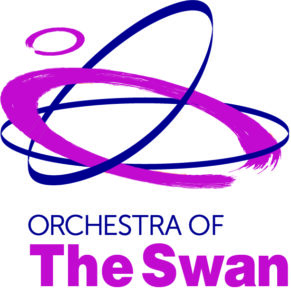 More Than Just a Museum Piece

The Swan has been enormously successful in making a positive and effective contribution to the communities at the heart of its ‘immersive residencies’ in Herefordshire, Warwickshire, Worcestershire and Birmingham with an ambitious programme of work in care homes, schools and rural areas growing year by year. Based at the Stratford Play House, in Stratford-upon-Avon, the Swan is proof that an orchestra really can be an indispensable and relevant part of the community with its aim to entertain, educate and engage in a way that truly makes it a living orchestra.

Take at look at our Players’ page to find out more about who we are. 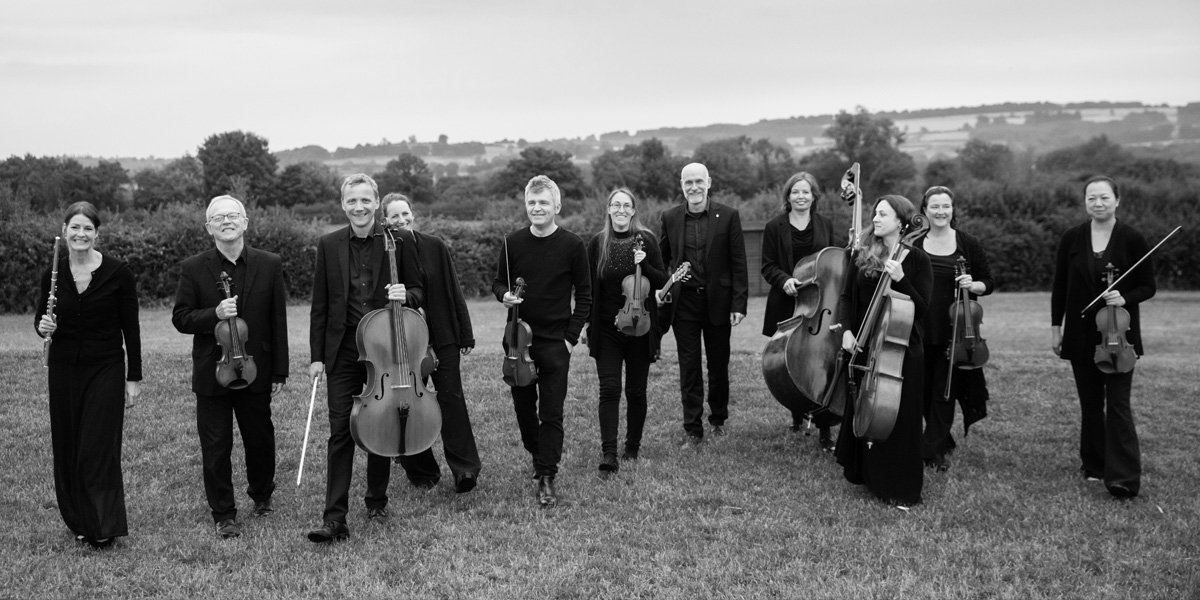 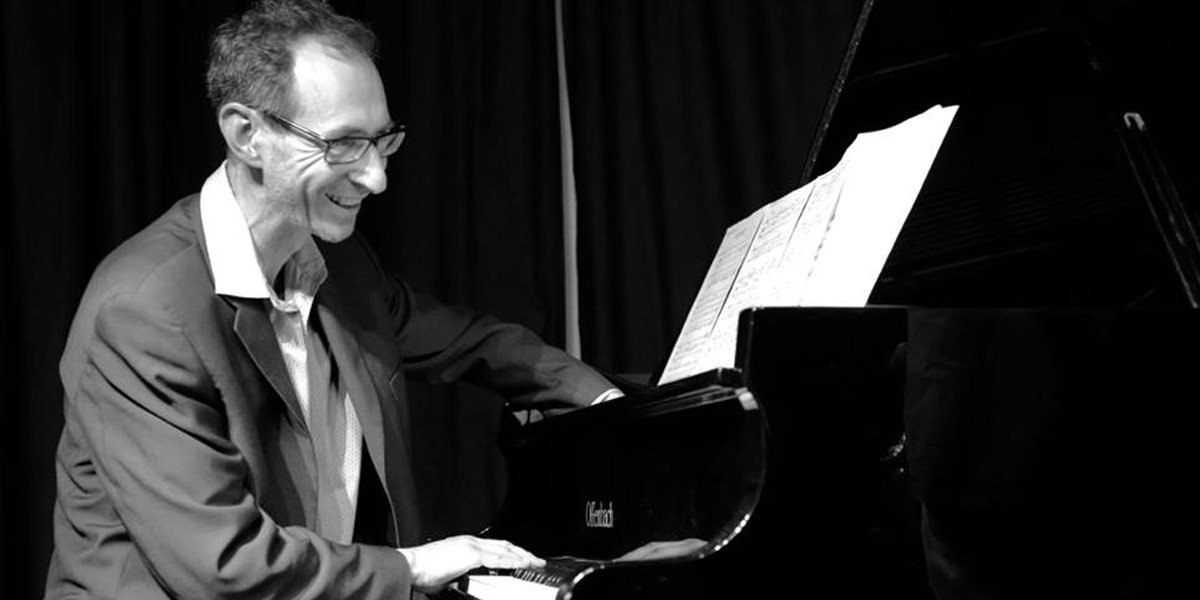 “Nothing defines the Orchestra of the Swan better than its commitment to new repertoire….(with) programmes (that) have a knack of making connections which are genuinely stimulating”