This year sees the 20th anniversary of Priya’s highly acclaimed Oxford Chamber Music Festival with the Latvian composer Peteris Vasks in residence. Her artistic directorship of this unusual and much acclaimed festival inspired The Daily Telegraph to call it ‘a musical miracle. ‘

In the current season Priya performs Mendelssohn Violin Concerto D minor in Stockholm, Philip Glass Violin Concerto also in Stockholm, Schumann Concerto in Düsseldorf, Mozart Concertos in Munich and Piazzolla’s Four Seasons in Mecklenburg Vorpommern festival. She will also return to the Kuhmo Chamber Music Festival and many others. 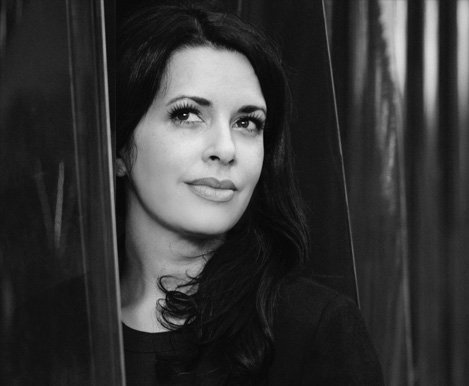 'Priya Mitchell is one of the foremost violinists of her generation. This is not so much because of her impressive array of technical skills, or even her unfailing ability to find the appropriate style for each work. Rather, it’s the intense high-profile characterisation she gives to each phrase she plays, combined with qualities of colour and vividness, excitement and passion which makes her playing so memorable.’

FROM THE NEW WORLD