Born on the channel island of Guernsey, David Le Page began playing the violin at the age of seven. He was offered a place at the Yehudi Menuhin school aged twelve and has since forged a diverse career as a performer, composer, producer and arranger.

Blurring the Edges of Musical Boundaries

Le Page’s violin playing has a natural, warm tone and an instinctive, improvisatory style, while his eclectic approach to writing, arranging and performing has been formed by an interest in many musical genres; from baroque and folk through to jazz, contemporary classical and experimental rock, pop and electronica. A passion for audience inclusion and a readiness to blur the edges of musical boundaries have contributed to his unique approach to programming. This combines a rare ability to present audiences with something new and challenging whilst allowing them to feel relaxed and engaged. 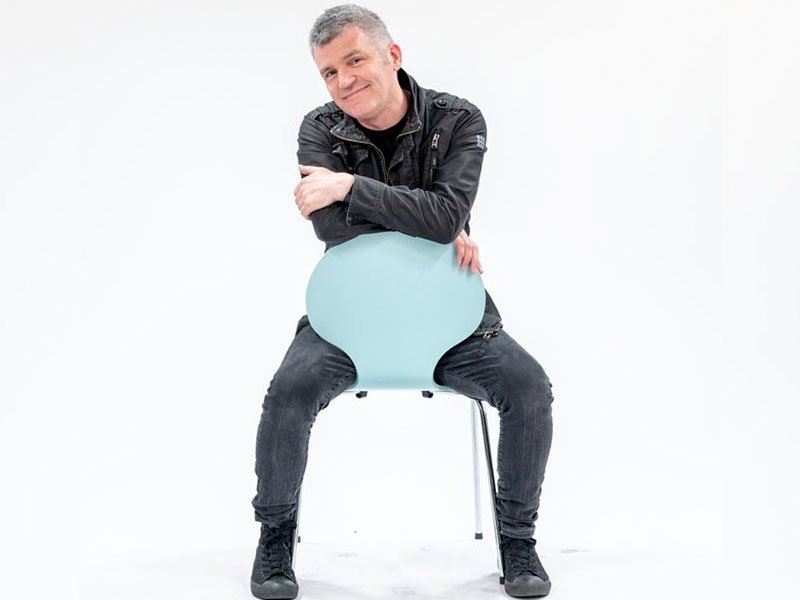 He appears regularly as a soloist, chamber musician and orchestral leader and has formed his own groups, the Le Page Ensemble, The Harborough Collective, Subway Piranhas and Mysterious Barricades. His involvement with new music has led to participation in numerous commissions and world premieres that have included working closely with composers such as John Woolrich, Thomas Ades, Douglas Cuomo, Paul Moravec, Tansy Davies, Gerald Barry, John McCabe, Huw Watkins, Joe Cutler, Joe Duddel and Errolyn Wallen.

He has regular duo partnerships with pianists Viv McLean and David Gordon. With Gordon, who is also a jazz pianist, composer and harpsichordist, he created Blurred Lines, an ongoing project which aims to transform the conventional recital into something unexpected and intriguing.

David Le Page has curated programmes for Chroma Ensemble and Opera North including the Balkan-influenced Parklife which was also part of the Latitude festival in 2016. He was musical director for Opera North’s Entranced in the Autumn and Winter Wonderland and in 2014 he performed Paganini Caprices for Hilary Mantel’s Shaking Hands with Satan talk at the Howard Assembly Room in Leeds and at the Royal Opera House in London.

In 2013 David created Harmony & Imagination Recordings, a label through which he has released four albums of his own material (The Reinvention of Harmony and Imagination, As The Crow Flies, Midwinter and Glimpses of the Seagull), two albums of solo violin music (Between Heaven and Earth and Metamorphosis), Barcos, an album with Argentine composer and Bandoneon player Eduardo Garcia and a recording of works by Chopin performed by British pianist Viv McLean. A new album of his own pieces for violin and piano, The Book of Ebenezer Le Page was released in the February 2018 as well as Samvaad a Balkan/Indian influenced collaboration with cellist Clare O’Connell and drummer Eric Ford.

David is artistic director of the successful Harborough Concerts and also of Le Page Ensemble Concerts in Southwell presenting around twenty performances a year. Concerts this season included a complete live performance of the Beatles’ Sgt. Pepper album reworked by David Le Page for its 50th anniversary.

In 2017 he created The Diving Bell with cellist Clare O’Connell, an experimental night of music that takes place in intimate venues across the UK. The Diving Bell brings together musicians from all genres and presents three contrasting sets, the last of which is an entirely new collaboration between all performers.
David plays on a violin made in 1874 by Jean-Baptiste Vuillaume. 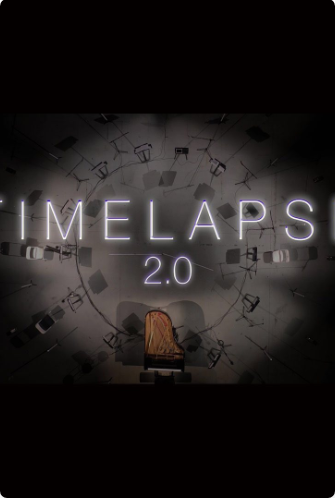 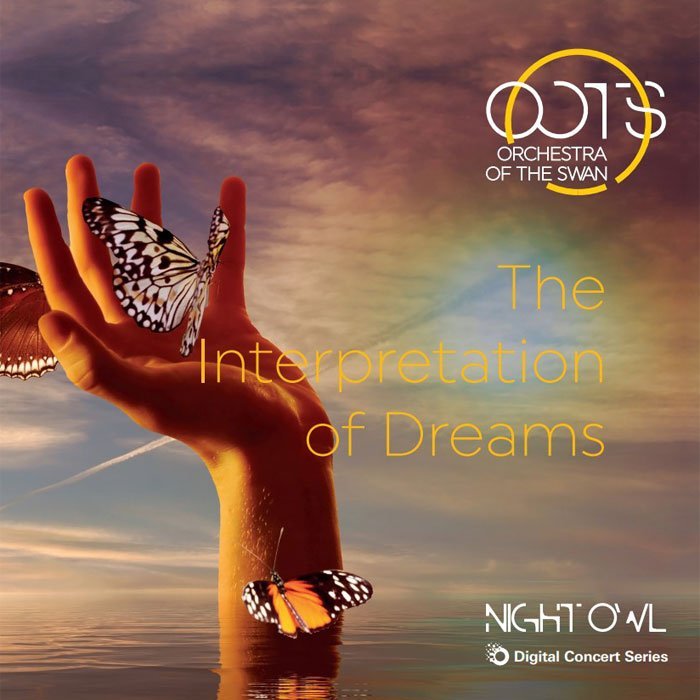 Digital Concert: The Interpretation of Dreams 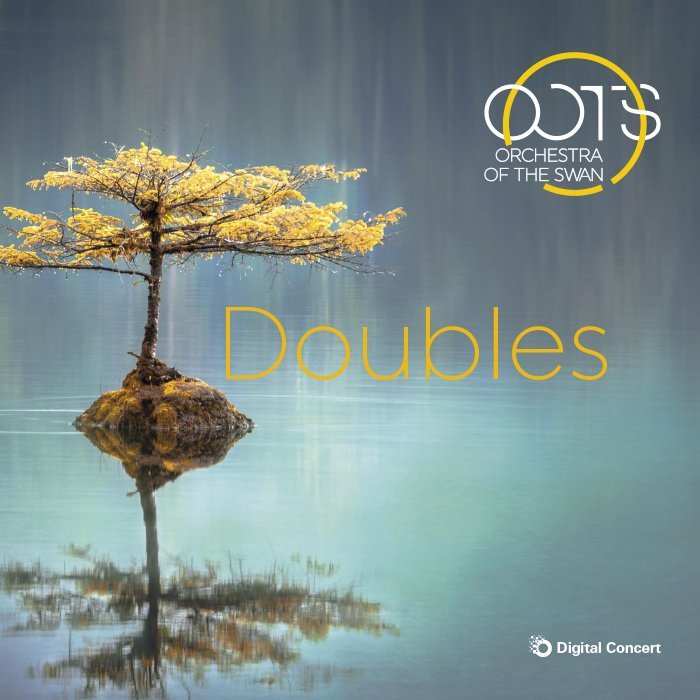 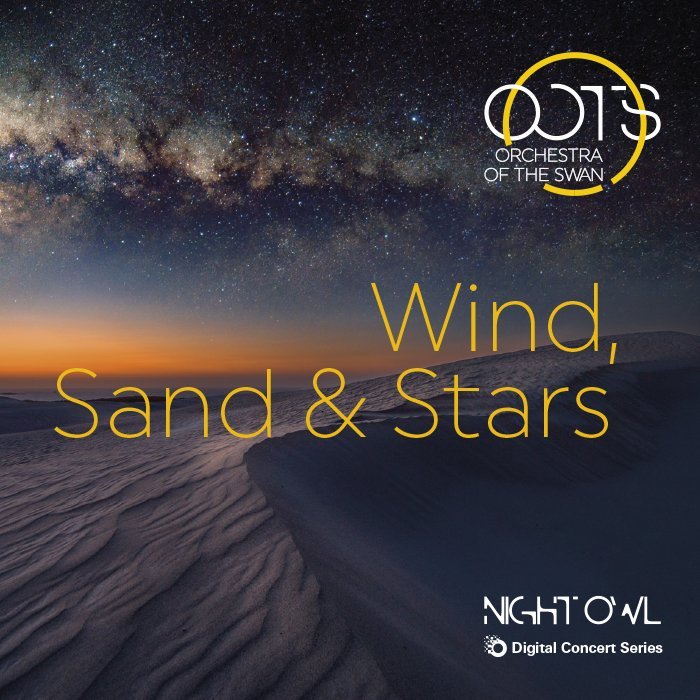 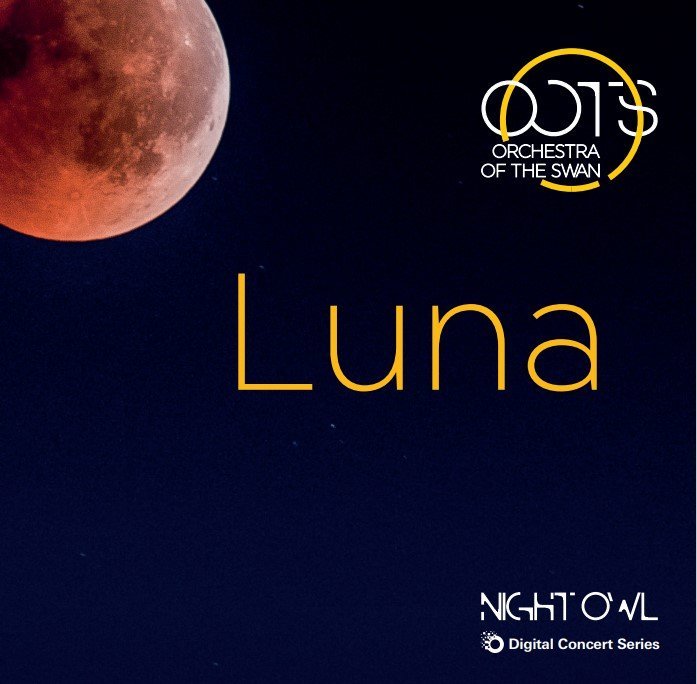 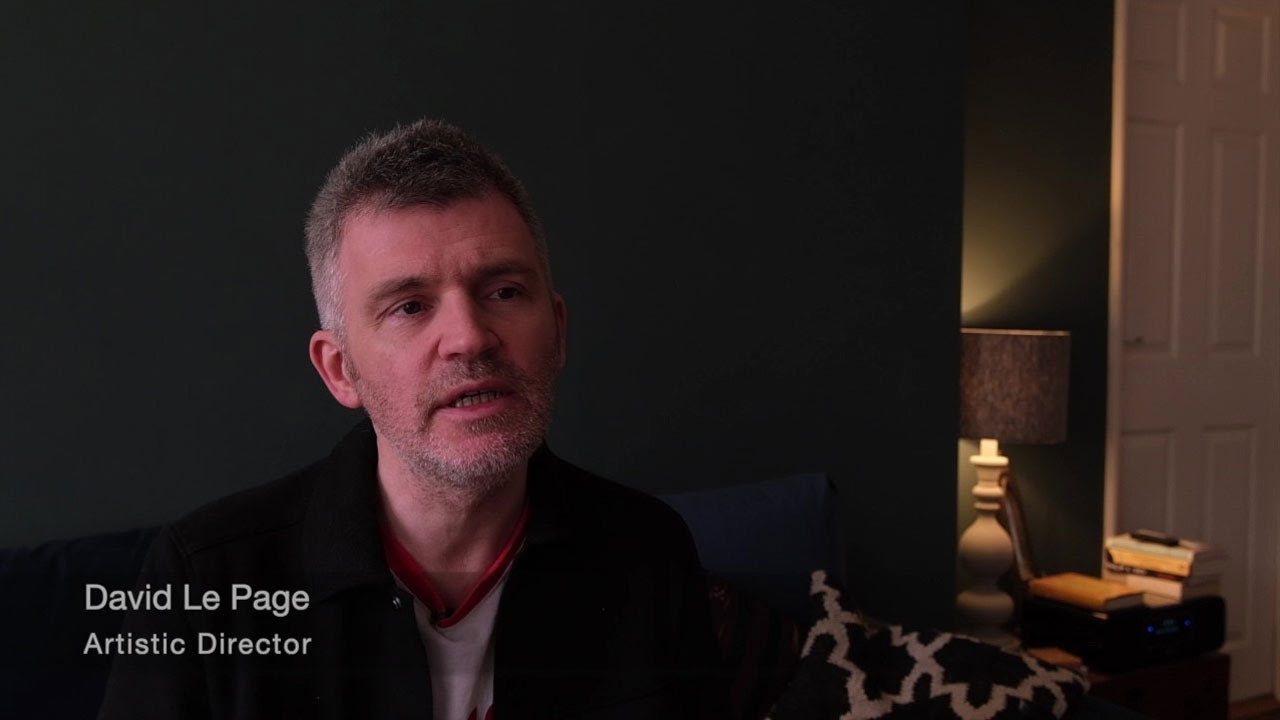 In Conversation with David Le Page
Return to View All Players