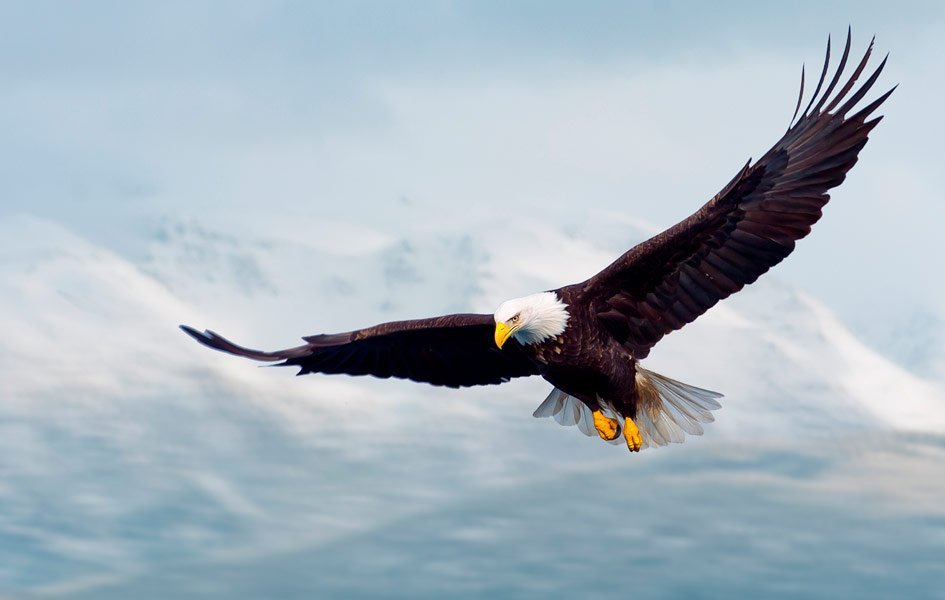 A celebration of American music hosted by the winds of Orchestra of the Swan.

Valerie Coleman’s astonishing writing for winds stems from her intimate knowledge of the genre. Flautist, founder and creator of the renowned Imani Winds, Coleman’s Red Clay and Mississippi Delta merges a traditional scherzo with the sounds of the Mississippi Delta region. Samuel Barber’s lyrical and rhapsodic Summer Music was commissioned in 1953 and showcases each instrument of the wind quintet.

Denes Agay was born in Budapest and emigrated to New York in 1939 amid the rise of Nazism in Europe. After becoming an American citizen in 1942 he worked as an educator and publisher. Celestial purity and urban grit coalesce in Steve Reich’s New York Counterpoint (1985), a spellbinding and ecstatic tour de force in which the soloist plays alongside ten pre-recorded clarinet and bass clarinet parts.

You can also see this concert at: