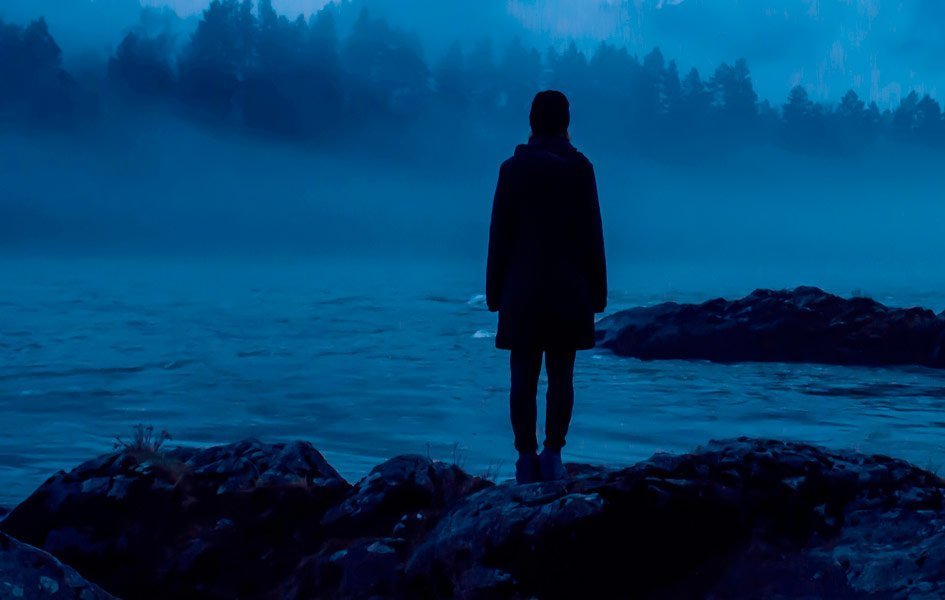 Edward Elgar’s Enigma Variations was conceived in the era of Arthur Conan Doyle’s celebrated detective when mysteries, codes and puzzles seemed to be built into the fabric of English society, from its impenetrable class system to the byzantine hierarchies of church and state.

At the heart of Elgar’s Enigma Variations beats the mystery of the composer himself. Ingenious sketches of close friends and acquaintances are encapsulated in an intriguing theme and fourteen masterly variations that veer wildly between bustling brilliance and an almost unbearable tenderness.

The barriers to social mobility were keenly felt by Elgar, who appeared, on the surface, to be the archetypal Edwardian gentleman but was inwardly plagued by self-doubt and a class-induced inferiority complex. His fin de siècle variations were written when late romanticism was in full flow but only 13 years before the Molotov cocktail of Stravinsky’s Rite of Spring was lobbed into a Paris theatre creating shockwaves of modernism that presaged the devastating ‘war to end all wars.’

Born into a well-connected, progressive family, Vaughan Williams’ decision to reject religion in favour of atheism was no impediment to his setting to music the sacredly imbued metaphysical poetry of George Herbert (1593 – 1633). Herbert was also a composer and lutenist who often ‘sett his own lyricks or sacred poems’ which were presented in a variety of imaginative and creative ways – Easter Wings, for example, was printed on two facing pages so as to suggest outspread wings.

Five Mystical Songs was premiered at the Worcester Three Choirs Festival in 1911 three years after Vaughan Williams returned from Paris, where he had spent the winter studying with Maurice Ravel.

Philip Heseltine’s Capriol Suite is based on Thoinot Arbeau’s 1589 Orchésographie, the classic treatise on 16th century dances and dance music. Composed in 1926, it perfectly captures his ability to blend academic interest with a cognisance of the prevailing cultural mood. Better known by the pseudonym Peter Warlock, his scholarly interest in folk song and early music was counterbalanced by a chaotic lifestyle, heavy drinking and interest in the occult.

Pre-order your programme ahead of the concert.