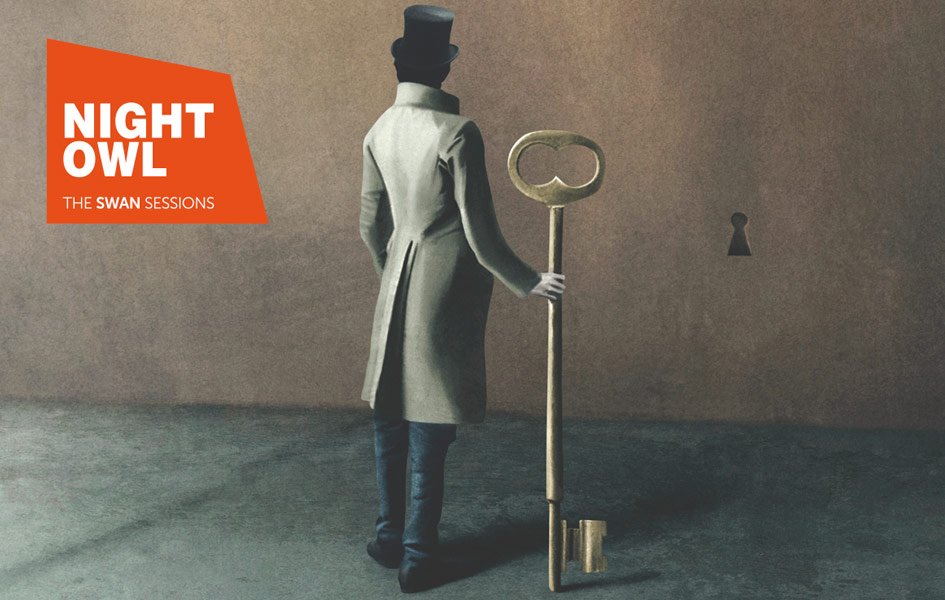 Part of our Night Owl – The Swan Sessions.

From our 21st century perspective we might be inclined to see baroque composers as similar beings to their romantic successors: conduits for absolute freedom; troubled artists delving deep into their souls and psyches to reveal profound universal and personal insights. But Baroque composers actually had more in common with master craftspeople, producing work at the behest of the church, the state or the aristocracy; artistic freedom was, on the whole, not an urgent consideration. Their work was shaped by an astute awareness of the predilections of their wealthy patrons and the need to remain in employment. Development and innovation did occur, however, because the great baroque composers were able to negotiate the line between conforming to a particular style – dance suites, oratorios, sonatas or elegant background music – and individual expression, which shone brightly despite perceived restrictions of form.

This programme demonstrates how a handful of composers were able to leave their indelible personal imprint upon prevalent musical forms such as the concerto, the chaconne and the kanon and consequently set in motion the inexorable march towards the vision of the composer as auteur; namely Beethoven. All of these works are astonishing examples of the place where restriction engenders originality and craft spills over into genius.

Couperin’s Les Barricades Mystérieuses, taken from his second book of collected harpsichord pieces, is perhaps the most enigmatic work in this programme. The title has aroused considerable debate over the centuries with countless suggestions being put forward as to its meaning. The struggle between life and death, the inherent difficulty of real communication between human beings and the masks worn by performers of ‘The Mysterious One or the Celebrations of the Unknown One’ are just a few of the ideas that have been mooted. The answer may be more prosaic, however, with the title perhaps referring to its lack of obvious melody – or rather that the melody is actually present peripherally but constantly subsumed by the overlapping juxtaposition of individual voices and harmonic layering; one seems to ‘sense’ the melody rather than being able to trace it fully. We may never know the true origins of the title or what Couperin had in mind in relation to its name, but surely it is the unknown and the unknowable that keeps us coming back to this music.

You can also see this concert at: