Naomi Rump began the violin at the tender age of six, studying with Kathryn Hardman and Christopher Hirons.

She graduated from Cambridge University with a First in English, and launched herself into the itinerant life of the freelance violinist.

She now lives in Bristol, but finds her work leading much further afield: the last twelve months allowed her to take in icebergs in Greenland, midnight sun in St.Petersburg and Norwegian fjords, alongside the more prosaic traffic-jams of the M25. 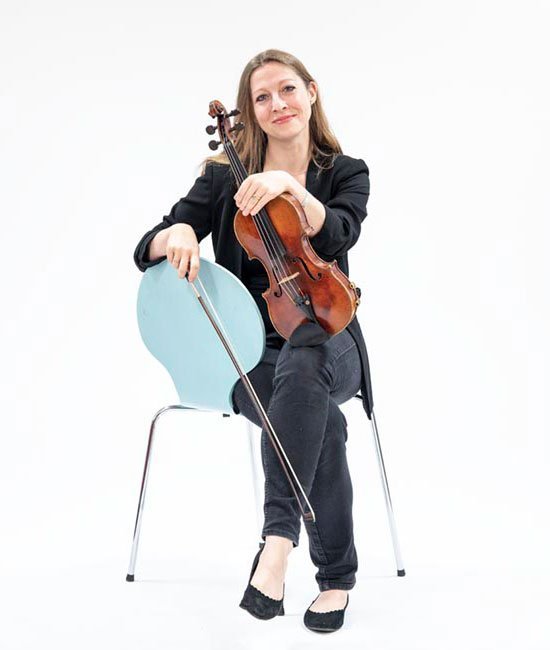 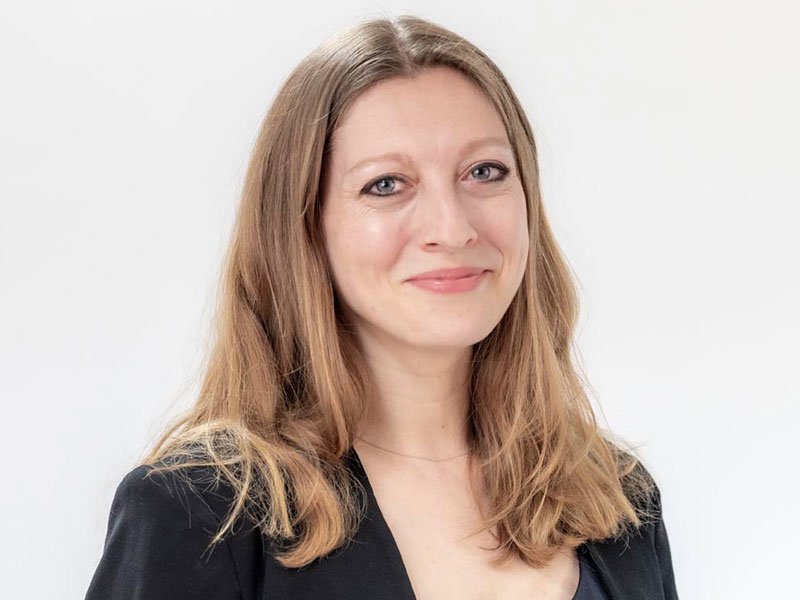 collaboration with Sir Willard White; a recording for the Classic FM label with guitarist Craig Ogden; and a recording, for Decca, of composer Eric Whitacre’s choral music, for the album Light and Gold. The last two discs topped the classical music charts in the UK and USA.Other recordings include work with Hayley Westenra, John Barrowman, The Villagers and the music for Rick Stein’s television series. She has played the viola with Ronnie Scott’s All Stars.

Naomi holds seats in both the Bristol Ensemble and the Orchestra of the Swan, and has recorded with Welsh National Opera. She also makes occasional forays into the commercial market, filming for Sky television and recording with Bristol Ensemble for the BBC’s natural history department.

She works as an animateur in special needs schools, particularly enjoying projects with autistic children. She is currently the recipient of the Sir Charles Makerras Fellowship at the Royal Welsh College of Music and Drama.