In the visual arts, according to the Tate, “Neoclassicism was a particularly pure form of classicism that emerged from about 1750”; whilst the original ‘classicism’ was that which “made reference to ancient Greek or Roman style”. Confusingly, though, ‘classical’ music (see The Oxford Dictionary of Music, for example) is generally labelled as materializing around the same time (1750) – following the Baroque, and preceding the Romantic; “covering the development of the symphony and concerto” – with ‘neoclassical’ music then being produced between 1920 and 1950.

Settling on such precise dates is, of course, prone to spark dispute; and I, for one, would claim that Grieg’s spectacular Holberg Suite – from 1884; and performed by OOTS in November’s concert – is definitely neoclassical: although not yet, as such an outlier, part of any definite trend. Today’s first work – formally christened by its composer as ‘Classical’ – was also produced outside those dates (during 1916-1917): and yet surely sets the standard for all that followed. (Unlike Stravinsky, though, who would return to earlier melodies and musical models frequently throughout his life, Prokofiev described this symphony’s composition as merely a “passing phase”!)

Whilst we all know, albeit vaguely, what classical music sounds like (and therefore, by extrapolation, its neoclassical offspring, as well); and recognize it when we hear it; it is harder to say exactly what it is. As with last month’s programme, I shall resort to quoting Michael Kennedy – as his pithy summary is surely as good as it gets!

Music of an orderly nature, with qualities of clarity and balance, and emphasizing formal beauty rather than emotional expression (which is not to say that emotion is lacking); music generally regarded as having permanent rather than ephemeral value.

Fortunately for us, ending as it does with Schubert’s Third Symphony, this concert provides us with the opportunity to compare structurally similar works from both the classical and neoclassical eras, and therefore draw our own conclusions. That these astonishing compositions are both in the same brilliant key of D major may also be to our advantage (although neither one remains in that key for very long). How we categorize Shostakovich’s exuberant concerto, which separates them, I do not know. It is so startlingly original – and so unlike most of his previous, Stalin-shadowed output – that it probably belongs in a class all of its own! 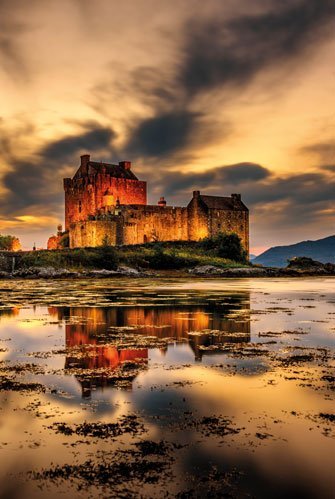 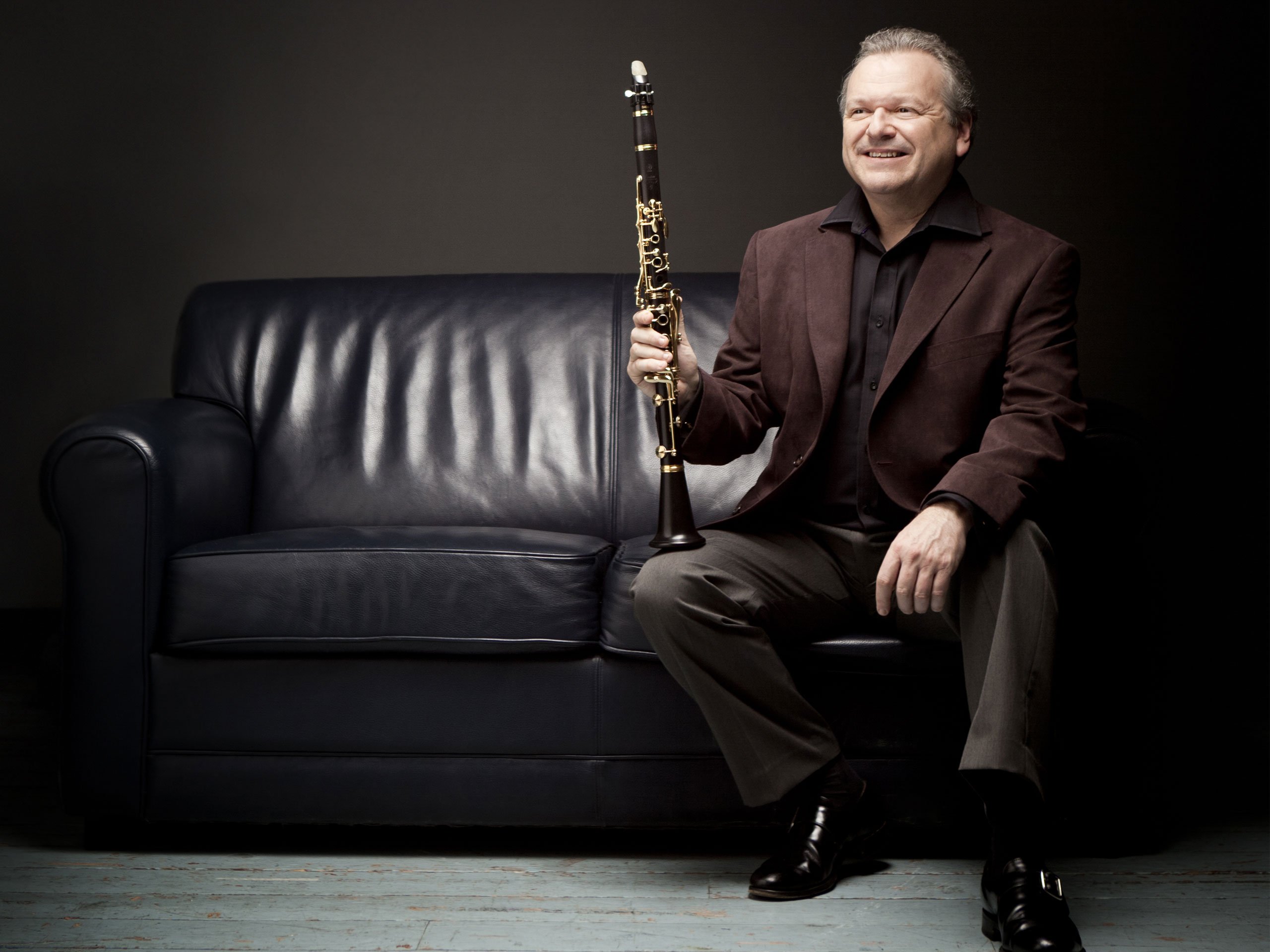 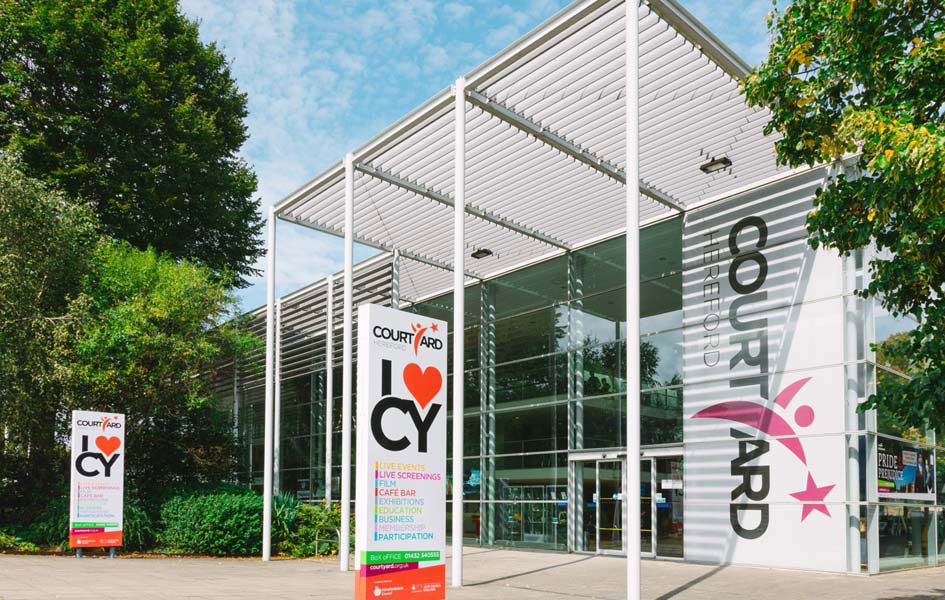 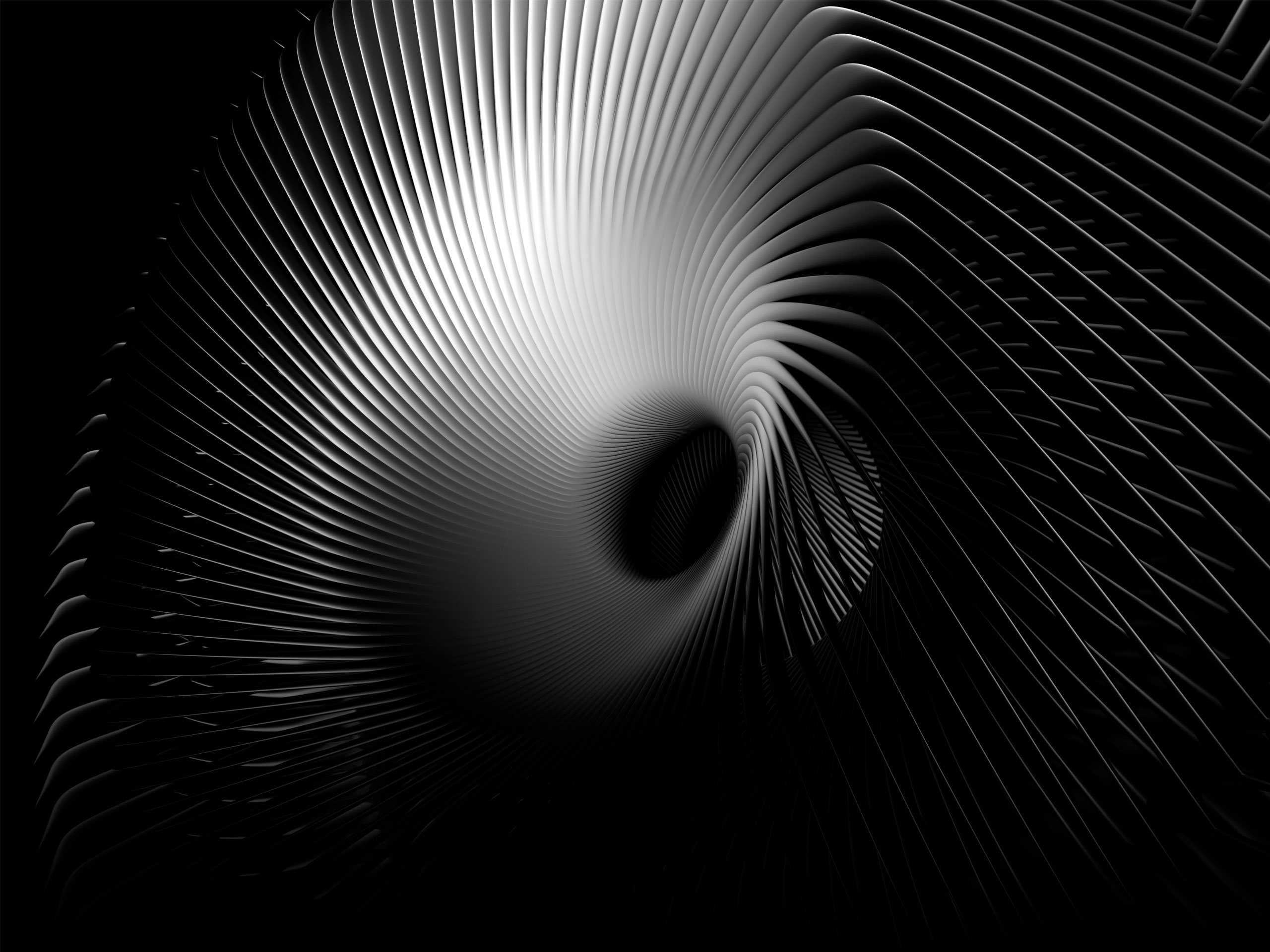 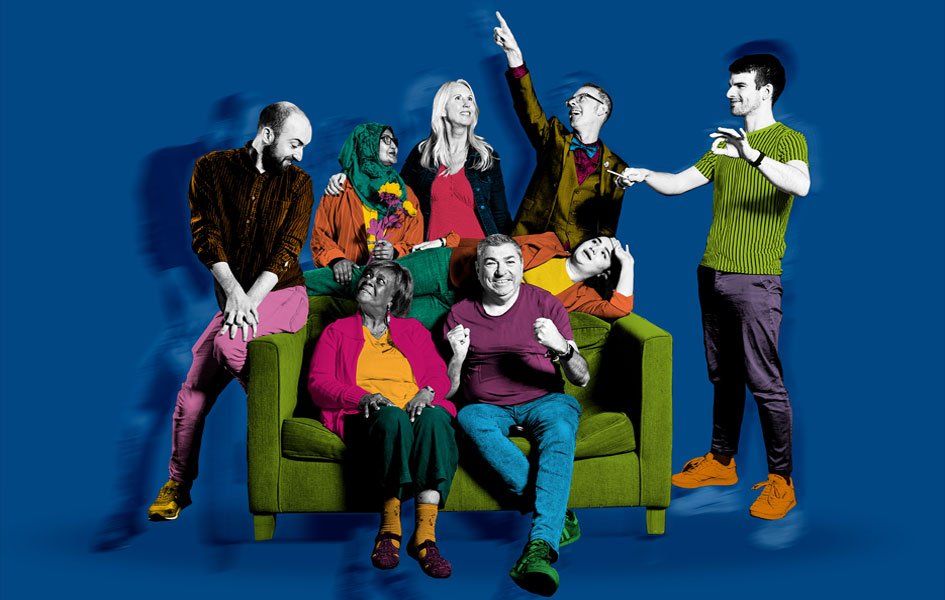