Richard Laing studied violin with Peter Schaffer at the University of Illinois – where he was also Vice President of the Triathlon Club – and with Richard Ireland at the Royal Northern College of Music.

London and the Midlands

For seven years he was Principal Second Violin of Sinfonia Cymru, which instilled in him a love for the chamber orchestra repertoire. He now freelances with chamber orchestras in London and the Midlands, and frequently appears as a guest leader with the country’s finest amateur orchestras.

Since winning the Sinfonia ViVA Conducting Scholarship Richard has developed an increasingly busy conducting schedule, holding positions with Birmingham Philharmonic Orchestra and Chandos Symphony Orchestra, and directing choirs in Nottingham, Leicester, Cambridge and Somerset. He frequently undertakes choral preparation, off-stage conducting and pre-concert talks for orchestras such as the Hallé and the BBC Symphony Orchestra, for conductors such as Sir Mark Elder and Cristian Mandeal. 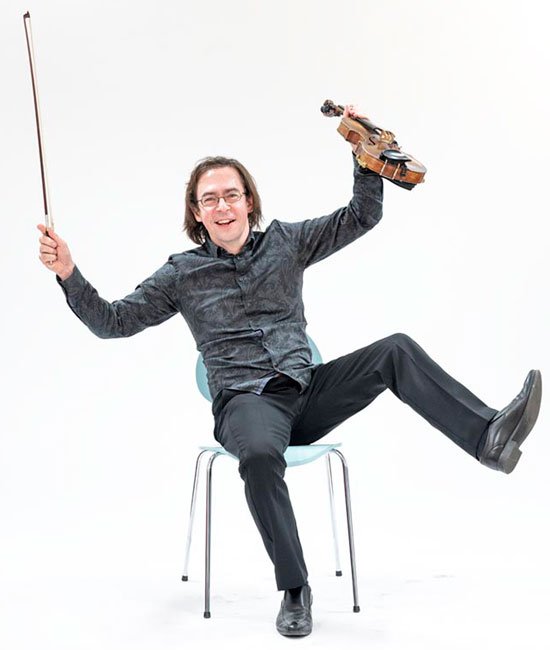 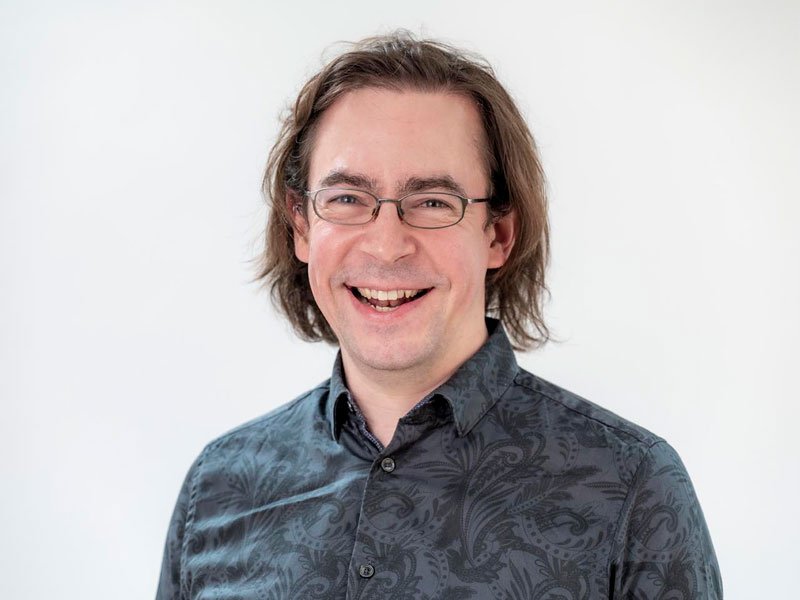 Richard has a very wide range of academic interests. His groundbreaking work at Manchester University on John F. Kennedy’s policy in Vietnam won him the Kaiser Award for American History. He has recently completed a Certificate in Astronomy and Planetary Science with The Open University, and has presented papers on apocalyptic cinema, M.C. Escher and reality TV at the International Conferences on Film and Literature at Florida State University, and on Wagner’s Ring cycle at the International Wagner Symposium at the University of Adelaide, where he was the only student among the 18 authorities from around the world invited to share their research. He regularly reviews UK and international productions of Wagner operas for The Wagner Journal.

Richard is married to the singer and psychologist Karen Wise, Research Fellow at the Guildhall School of Music and Drama. They live in Huntingdon with their twelve-year-old daughter Elsa.