Described by The Telegraph as “a dream of a first oboe” whilst playing at the London Proms with the European Union Youth Orchestra, Victoria went on to win the Isle of Wight International oboe competition in 1997.

Following this success Victoria was appointed principal oboist of the Hong Kong Philharmonic Orchestra from 1998 to 2002. Since returning to the UK Victoria has performed with many orchestras including the City of Birmingham Symphony Orchestra, Bournemouth Symphony Orchestra amongst many others. 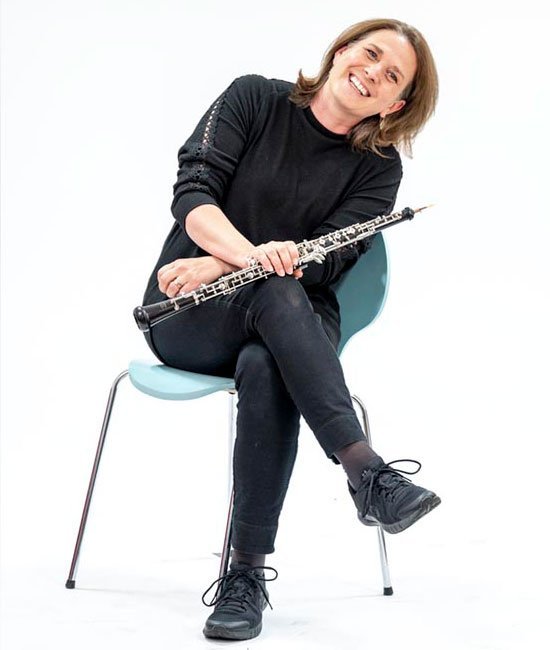 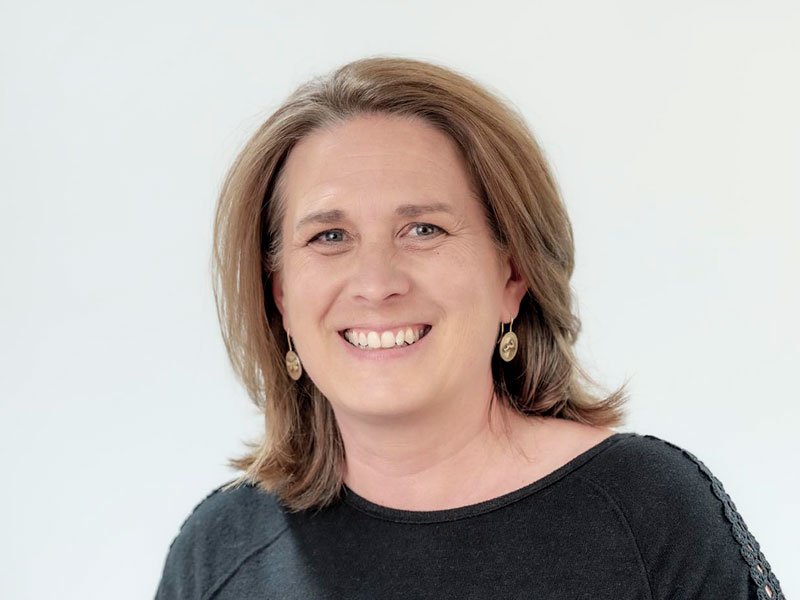 Victoria is now principal oboe for Orchestra of the Swan,  Bath Philharmonia and Longborough Opera. She has a varied career playing chamber music with such ensembles as the Innovation Chamber Ensemble and the The Harborough Collective alongside her own ensemble Dolce Musica.

She recently received a five star review, her playing described as “sweet toned and shapely of phrasing” for her performance of the Bach Oboe and Violin Concerto with violinist Tamsin Whaley-Cohen and Orchestra of the Swan.